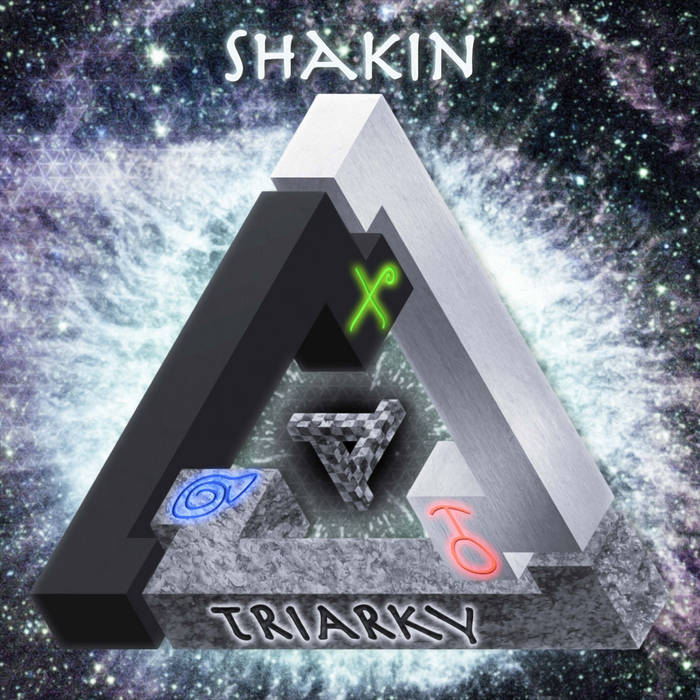 "Shakin" is our tribute to swampy Delta and Chicago artists like John Lee Hooker and Freddie King. Dirty and gritty.

Triarky is the new ensemble created by Boston phenoms
violinist Mimi Rabson and tubist David Harris, joined by groove-meister drummer Phil Neighbors - a power trio as no one else could conceive.
Influences for their original compositions include Hendrix, James Brown, the Skatalites, Fela Kuti, and Nirvana.
Contact: david@davidbharris.com
mimi@mimirabson.com
www.Triarky.com ... more

Bandcamp Daily  your guide to the world of Bandcamp